How to Add Someone to a Group Text Android 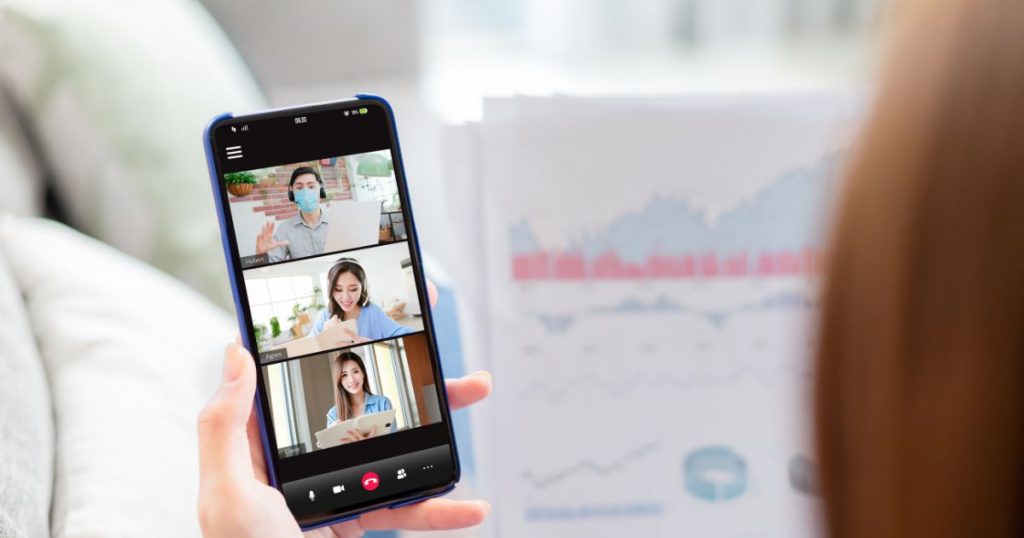 Group chats are becoming more and more popular. It is a way to keep coworkers up to date and a way for friends to catch up. So if you are in a group chat and you want to add another person to the conversation, how do you do that?

Luckily, you are on the right website to find your answers. In this article, we will explain step-by-step how to add someone to a group text on your Android device, and how to remove someone as well.

We will also look at other popular messaging applications and what their advantages and capabilities are.

Add Someone to an Existing Group Chat 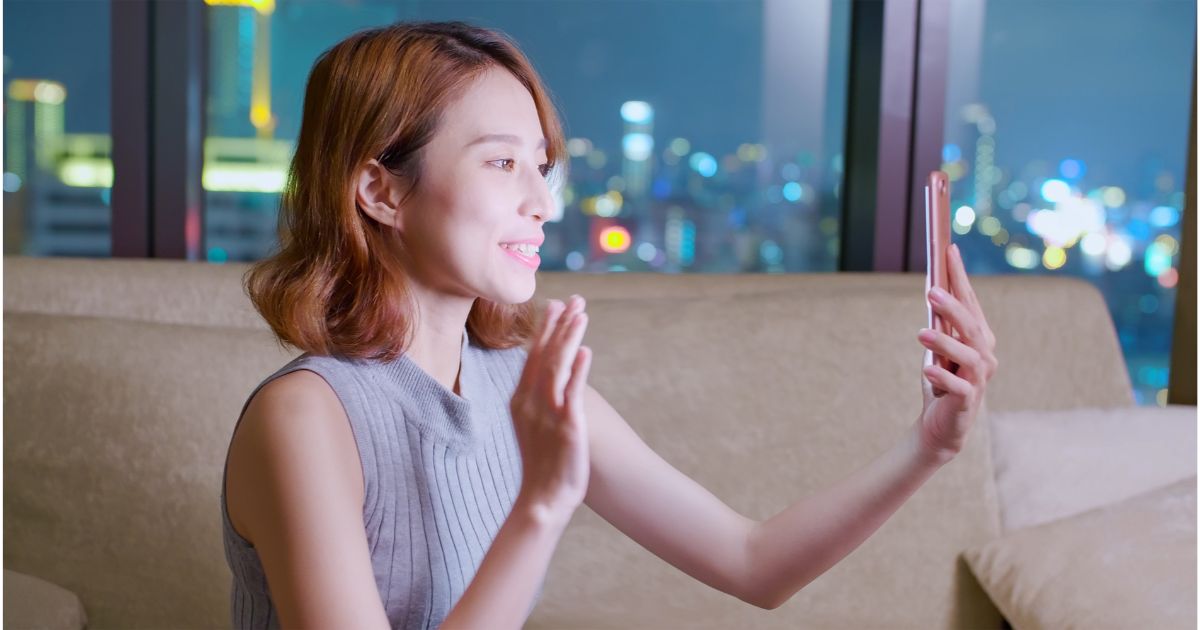 If you are the administrator, it is easy to add someone to an existing group chat on most Android devices.

Steps to add someone to an existing group chat with Android

If you get to step 3 and you realize there is no ‘edit friends’ list or anything similar, you might need to take an alternative route.

Unlike iMessage, which is customizable, text messaging on Android devices is not as convenient. Although it is not impossible, there is another way to add someone to an existing text message group.

The simple solution is to create a new group text with the new person and all the people in the previous group chat. This might seem indirect, but it is the best way to include someone in a group chat if your phone does not allow it.

Alternative steps to add someone to an existing group chat with Android:

Remove Someone From a Group Chat 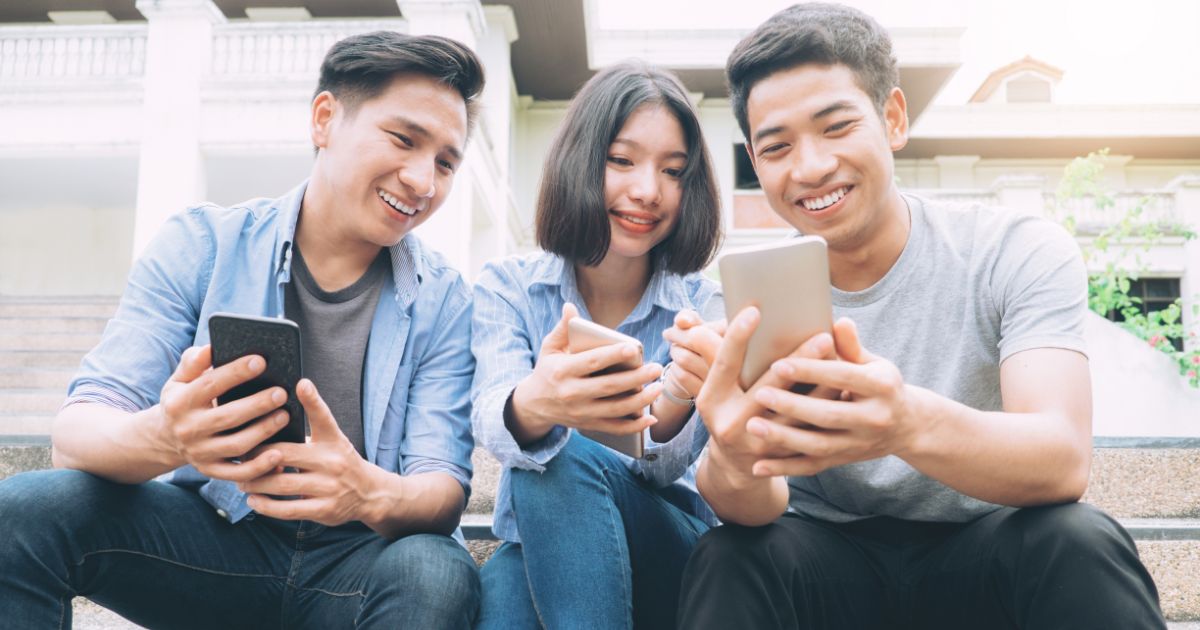 Steps to remove someone from a group chat with Android

It should be as simple as that. Although if your device does not have the option to remove someone from a group text, you can create a separate group chat without that person.

On some Android devices, you can remove yourself from a group text by clicking the menu button and scrolling down till you see “leave this group”. Clicking that should immediately remove you from the group and you will not see it in your messages list anymore.

Some older Android devices do not have this option. So there are other ways to work around and stop your phone from sending notifications from that group. In short, you can mute the notifications of the group.

How to Mute the Notifications of an Android Group Chat

How Many People Can be in a Group Text on Android?

Older Android devices have a limit of 10 people per text chat group, while newer devices allow up to 100 participants in a single group. Every device is different though, so it would be best to research the manufacturers’ restrictions on group text chats.

Your messaging application may not allow the amount of phone numbers you want in the group. In this case, try Whatsapp, Telegram, or Facebook Messenger.

Android devices use Google messages as a native messaging app. Recently, Google has enabled end-to-end encryption in its messages. This makes your messages completely private between you and the receiver.

How to enable end-to-end encryption on your Android device:

you will be able to check if this feature is working by looking at the text field where you would type a message. If there is a little lock icon next to the send button, your messages are secure and private. 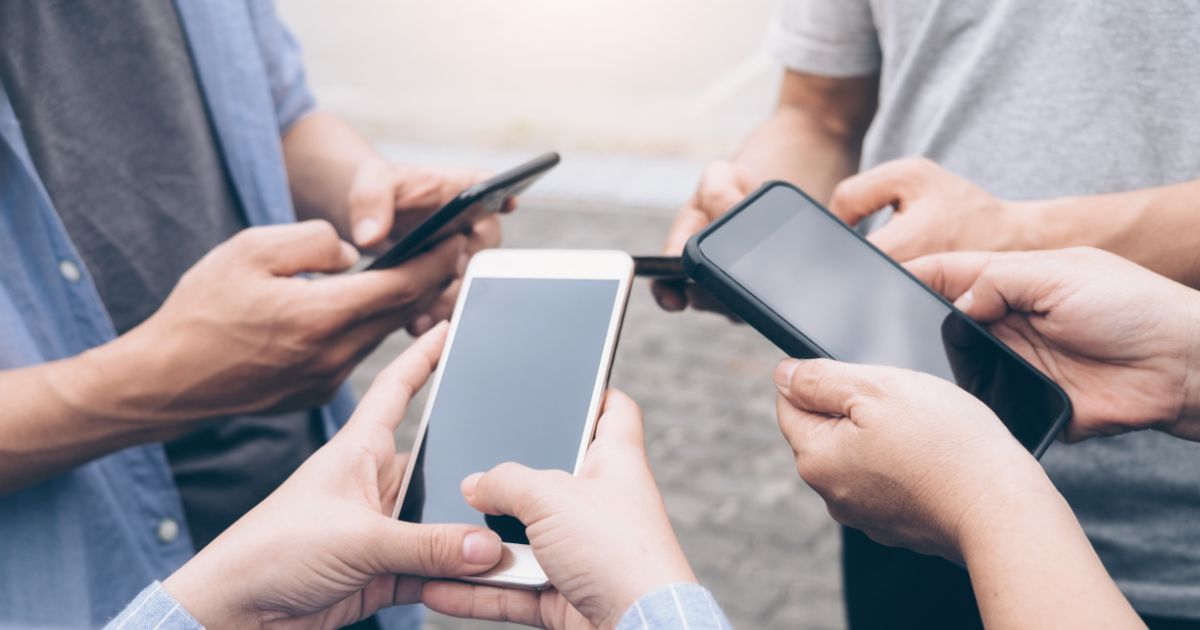 Using the native Android text message app is easy since it comes preloaded on the phone, but it does lack some basic features. The most popular messaging app in the world, WhatsApp, is not native to Android or iPhone.

If we look at some statistics, Whatsapp has more than 2 billion users and 73% of those users are on an Android device.

The reason why Whatsapp is so popular among Android users is its versatility. You can create groups, look at stories, change your profile pic, and block people.

Android has a native video calling app but it is nowhere near as integrated as Facetime on iPhone. Some apps can give you the same convenience on your Android device.

Whatsapp is another application packed with features. Since so many users worldwide use Whatsapp it is safe to assume your colleagues/friends have it as well. Whatsapp allows up to eight people in a group video call, for some that might not be enough.

Facebook Messenger is another application used across the world. What makes Facebook Messenger stand apart is its ability to support 50 people on a group call. That is a huge amount of people and we can not think of a situation where that would be necessary, but it is nice to have the option.

Android devices can text iPhones, although their messages will appear as a green bubble on an iPhone. iMessage is exclusive to iPhone, but it is almost the same as the native Android text messaging app.

What is Android Chat?

Android chat is like iMessage on iPhones. It is a step up from normal text messages and is accessible to most Android phones. This service is also known as RCS (rich communication service).

Where are the text messages stored on Android?

Text messages are not stored on the sim card, they are stored internally on the Android device. You can not access these messages from your file manager app, the only way to read your text messages is through the native messages app.

Can you be in a group chat with iPhone users?

If you are the administrator of a group text on an Android device you will be able to add or remove people from the group text. This is easy to do if you follow the on-screen prompts.

Group chats are great to keep everyone on the same page or catch up with friends and family. You found this article informative and you understand how to add someone to a group text. 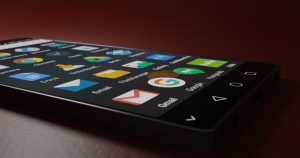 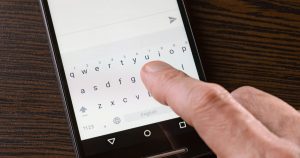 How to Text Someone Who Blocked You on Android? 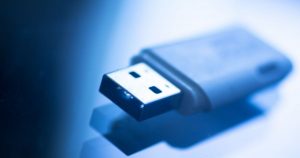